Welcome to the world of corn junction join us Healthy fast food mission.... 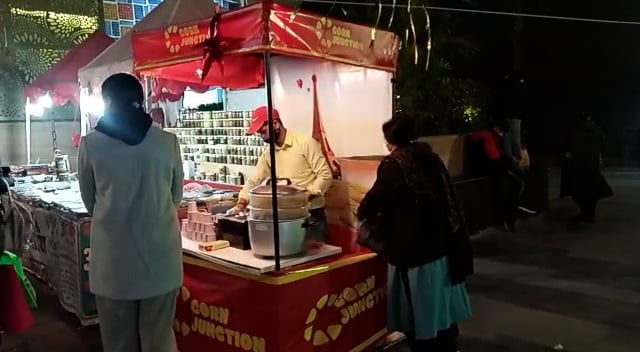 Belonging to Uttar Pradesh, we saw people missing the essence of fast food which is healthy and natural and struggling to survive in an alien environment. It does not take an epiphany to realize that the main reason for this is the food they eat. In order to solve this problem, we came up with an idea and creating an opportunity to serve healthy fast food to the nation at a economical cost. Our main motto is to strive for the day when every youngsters , families and old age people in India wouldsay: “A-MAIZE-ING-INDIA

Maize is the world's leading crop and is widely cultivated as cereal grain that was domesticated in Central America. It is one of the most versatile emerging crops having wider adaptability. Globally, maize is known as queen of cereals because of its highest genetic yield potential.

In India, maize is the third most important food crops after rice and wheat.

Maize, also known as corn, is a cereal grain first domesticated by indigenous peoples in southern Mexico about 10,000 years ago. The leafy stalk of the plant produces pollen inflorescences and separate ovuliferous inflorescences called ears that when fertilized yield kernels or seeds.